Strepsils is a line of lozenges manufactured by Reckitt Benckiser in Nottingham, United Kingdom. They come in a variety of flavours and are part of the Boots Healthcare International (BHI) brands that Reckitt Benckiser acquired in 2006. As of 2010, it is the largest-selling sore throat product in the world.

Campaign: AbMontu Bolega
Strepsils connected itself to Swachh Bharat Abhiyan which aims CLEANING INDIA. This is a step to build its CSR initiatives as well as marketing efforts using social media engagement and digital media technology. Strepsils launched the campaign on social media, requesting people to participate by sending images of uncleaned streets, grounds, beaches, etc with an assurance to adopt them for cleaning. 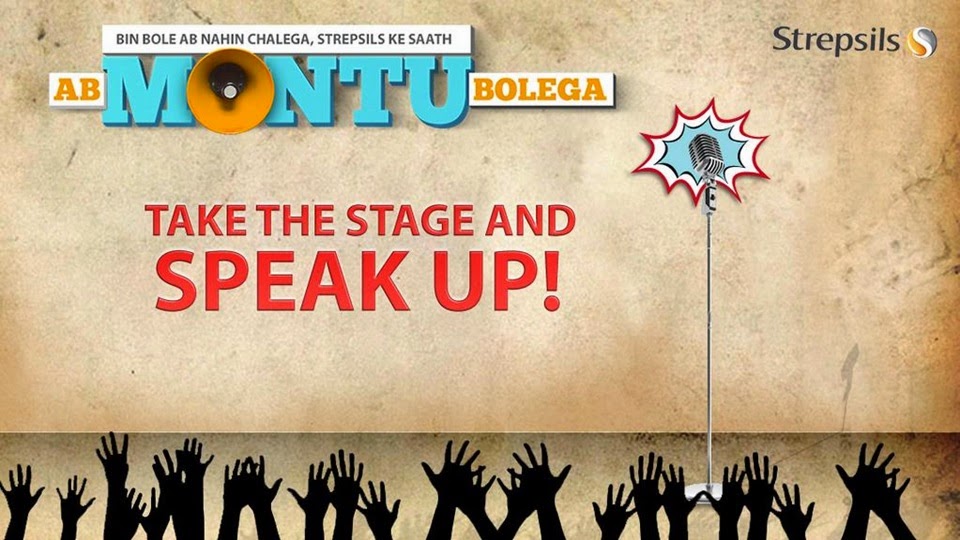 Analysis of the campaign 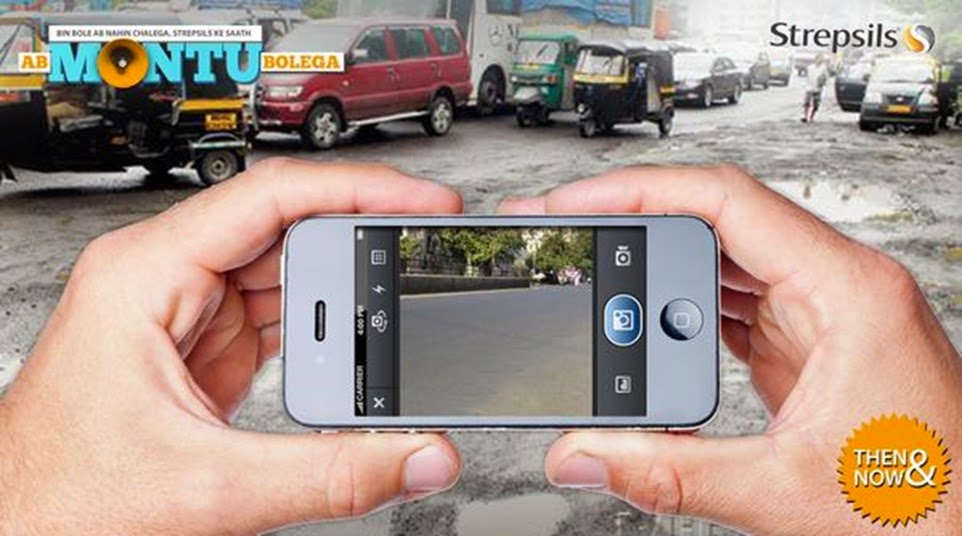 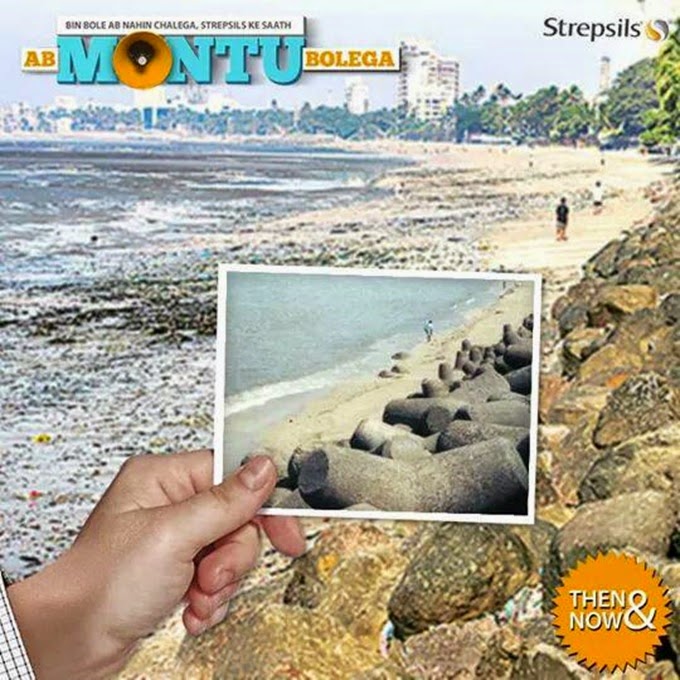 Thanks for sharing such a lovely post, More on Social media marketing agency in Mumbai

Wonderful post, the information in your blog is really very informative and helps a lot of people.
Social media marketing company