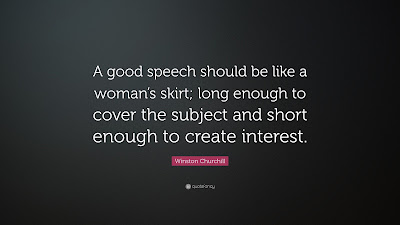 According to Sir Richard Branson, this is the most cherished quote of his life. Never thought it will become one of mine!

Well, this book takes us through different examples highlighting how culture has been the main ingredient of the VIRGIN group and this is what differentiates virgin from other companies. As I complete this book, what struck me is how both Virgin Group and Sir Richard Branson have the same personality, both are ONE personality following one culture - Do what you LOVE.

Further, we learn Sir Richard Branson’s entrepreneurship journey, right from the first student magazine to what made him launch virgin records, then comes virgin money. The book also focuses on some interesting companies that Virgin group took over or brought as part of expansion plans and turn them around from bankruptcy to profitable. How Sir Richard Branson’s frustration with British Airways motivated him to launch Virgin Atlantic offering better facilities in flight to travelers. And now his youngest entrepreneurial debut with Virgin Galactic, which will to take people to outer space.

So, what makes Virgin different? And how is he able to make them profitable is what most of his competitors ask?

Well, Sir Richard Branson answers in his own unique style, he always asks his key leadership, "How can we do the same thing in a different way?" How many ways can we fail?

This is the most interesting story which has been stuck in my mind even after reading the book.

The story is about those days when Virgin Atlantic was initially launched, offering more things than the airline company can afford, especially digital entertainment for economy class travelers. Most industry leaders felt he will not be able to sustain for long with this kind of extravagant experience for travelers. But Sir Richard Branson cleverly played his cards, instead of reusing headphones he started giving them free to travelers along with the logo on them. This helped him generate more bookings compared to bookings via advertising. Virgin was the only company offering free headphones as a giveaway to travelers. While most do not know the major reason for giving it free? The cost to service headphones was higher than the actual cost of the headphones.

Virgin way is all about how company culture to do things differently can create impact. Towards the end, Sir Richard Branson lists down 10 core cultural aspects to becoming VIRGIN way. 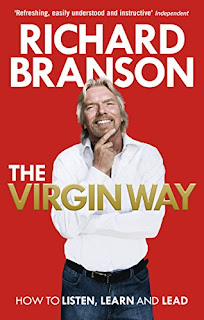